Even though our office in Košice, Slovakia was operating since June 2022 we were waiting for the right opportunity to celebrate it. During that time, we slowly cozied up our space and built a family atmosphere.

We officially opened the office on November 3 and colleagues from Bratislava, Brno, and Prague, partners from the Košice community, and a few IT students joined us to celebrate it. The evening was opened by a site lead Šaňo, who introduced our plans, and shortly after him, Stano Komanec, the VP of Engineering, highlighted the growth potential of the Košice branch thanks to possible partnerships with other companies and thanks to a high number of skilled IT graduates from universities. 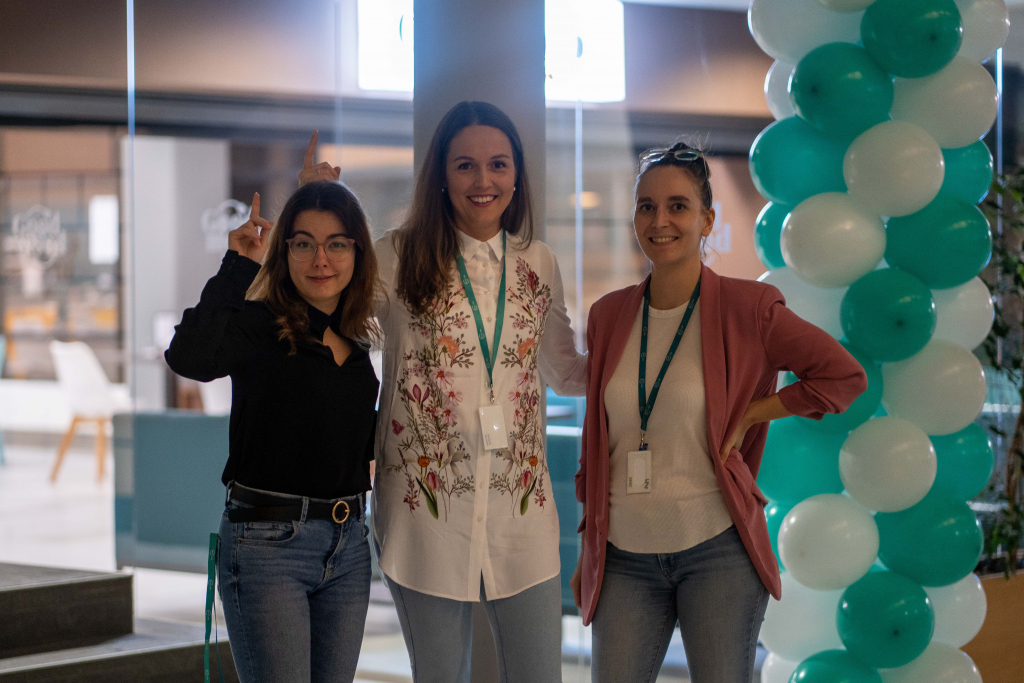 We believe that Košice is the Metropolis of the East for Slovak people. It’s the largest city of Eastern Slovakia – a region with a distinct dialect, mentality & culture and is a place bursting with local patriotism and tech companies.

If you feel like joining us in Košice, check open positions and don’t hesitate to apply.