I visited Cambodia a few years ago. I arrived at a town called Siem Reap en route to the Angkor Wat temple complex in the northwest of the country. I set about looking for a bed for the night. I agreed to lodgings with a local man. He showed me to my modest accommodation. We exchanged some pleasantries and just before he departed for the evening he enquired as to my plans for the next day.

‘’I want to get up early and visit Angkor Wat at sunrise,’’ I said proudly.

‘’Yes yes’’ he replied ‘’but where do you plan on celebrating St. Patrick’s Day after that?’’

‘’Of course!’’ he replied enthusiastically. 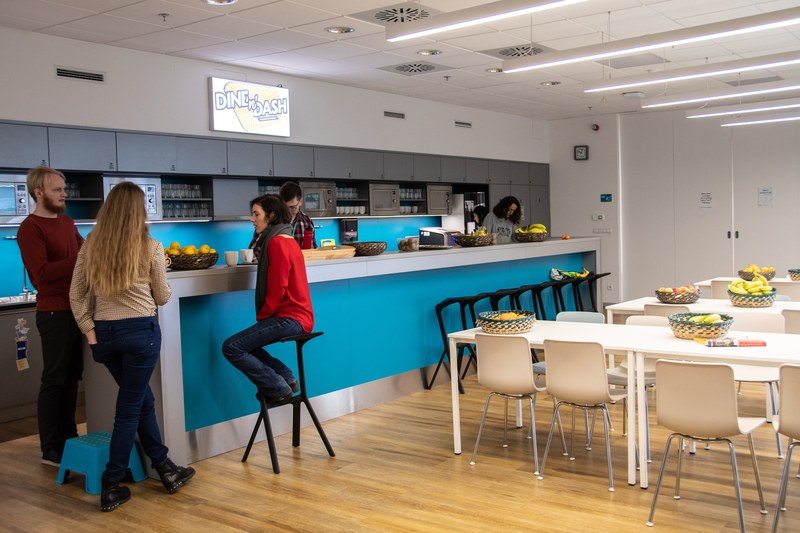 St. Patrick’s Day has been celebrated across the globe for many years now. From Melbourne to Montserrat in the Caribbean, from Buenos Aires to Boston you will (under normal circumstances) find festivities. So what is the appeal of this occasion? Is it just an excuse for some people to go out and get drunk for the day? Perhaps. Is it the opportunity to don a giant novelty leprechaun hat and a fake ginger beard or a ‘kiss me, I’m Irish’ T-Shirt? Why not. Can you explain why The Eiffel Tower, The Colosseum, The Sydney Opera House, The Statue of Christ in Rio, The Empire State Building and numerous other Iconic structures around the world have been “turned green” to acknowledge this day? And why have the Americans been dumping 40 tonnes of green vegetable dye into the Chicago River on March 17th ever since 1962? Can you explain the reason a significant portion of the globe chooses to wear the colour green or a shamrock on this day?

How did it all start, you may wonder?

It was Irish Immigrants living in the United States in the 18th Century who held the first St. Patrick’s Day festivities. The first parade took place in 1737 in the city of Boston.  A staggering 34 million people in the United States claim Irish ancestry. Ironically, back in those days the pubs in Ireland were closed out of respect for this most holiest of days. Alas, they will remain firmly shut this year. The first St. Patrick’s day parade didn’t take place in Dublin until 1931. Absence makes the heart grow nostalgic and I suppose the Irish diaspora wanted to arrange an event to reminisce about their homeland in an attempt to cling onto their heritage and traditions. Most of us enjoy a good party and the Irish certainly don’t shy away from one.

So who was St. Patrick?

Well, we know very little about the man. We know that his name wasn’t Patrick, it was more likely Maewyn Succat. We know he wasn’t even Irish. He is believed to have been born in Wales.  He is credited with bringing Christianity to Ireland in the year 432, however, it is now thought that there were Christians in the country before him. According to the history books, he was abducted by Irish pirates as a young boy and most probably sold into a life of slavery and servitude. He was a shepherd (of sorts) and was charged with taking care of sheep in the rugged Irish mountains for about a decade. That’s a long time for any man to be left in isolation and exclusively in the company of sheep. One day, he was ‘’visited’’ by something other-worldly. This set him on his spiritual journey and life’s work, namely, spreading the word of God (the Christian one that is). He eventually fled to France and became a priest and ultimately returned to the Emerald Isle to spread his Christian beliefs to The Druids (high ranking professionals in ancient Celtic cultures) of Ireland. He apparently got beaten up a lot because The Druids outrightly refused to listen to his Christian rhetoric. However, God loves a trier and he eventually prevailed.

St. Patrick’s day falls during the religious period called Lent. During which, it was tradition for many catholics to abstain from alcohol for 40 days and 40 nights. March 17th was seen as the one day during this period when you could break the fast and hence, the reason many people went out and got completely hammered drunk that day. 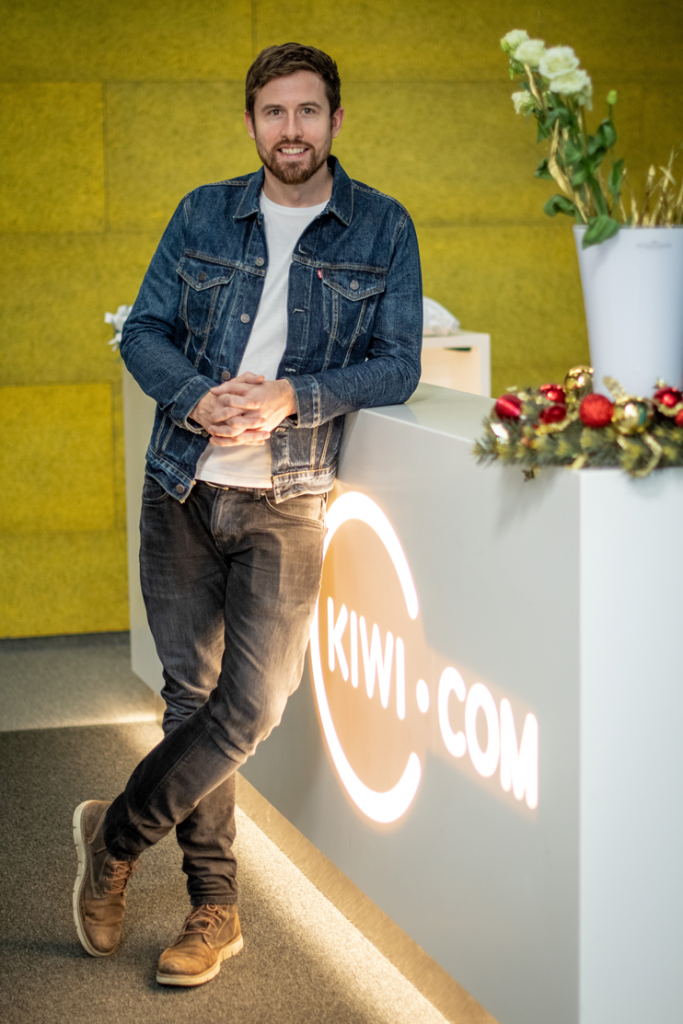 Personally, I love spending St. Patrick’s Day with friends in a cosy pub somewhere. Sadly, for obvious reasons, that won’t happen this year. For me, the day is not about getting wasted but enjoying the company of my Irish friends and spending the day having ‘the craic’ and singing some songs. Getting together, having fun, sharing a joke and a giggle with friends is what St. Patrick’s Day means to me. The circumstances that prevent such festivities this year only make me more grateful for such occasions. It is the day that I am reminded of where I come from and what Ireland means to me. Regardless of your reason for celebrating St.Patrick’s day, everyone is welcome to be Irish on March 17th!

Interested in joining Kiwi.com and improving your leadership skills with us? Check our open positions!