The second series of Planet Earth was one of the most talked about series of 2016. The BBC’s follow-up to their revolutionary nature documentary was, in equal measure, shocking, amusing, brutal and beautiful. So when Kiwi.com decided they needed a video to promote jobs at the company, it seemed a fun idea to spoof the style. Planet Kiwi.com was born.

The initial idea was to make four short videos, each promoting a chosen department. It was mostly filmed at the offices of Kiwi.com (aside from a morning spent at Brno airport), and used a small crew – four people at their busiest!

“The thing about Planet Earth” says Sampsa Nuotio, Kiwi.com’s Head of Content and Creative, “is that the style is instantly recognisable. The main thing is to recreate the filming techniques and the voiceover; the actual thing you’re showing doesn’t have to be animals at all.

“We’re growing so fast that recruitment is a constant challenge. We wanted to show who we are and what we are, but we wanted to do it in an interesting way that would catch people’s attention.”

This led to Planet Kiwi.com’s main twist: the people are not acting like animals, they’re just doing their jobs. The humour comes entirely from the style of filming, the soundtrack and the voiceover.

Eventually, after having shot a lot of footage, the production crew backtracked and decided that one longer “episode” would be more effective than a bunch of shorts.

This – added to the happy accident that the company’s Christmas party was animal themed – means that the five-minute film contains scenes from various “habitats”, a basic narrative structure, and even a bit of a twist to the ending.

So why not see what lurks on Planet Kiwi.com for yourself? 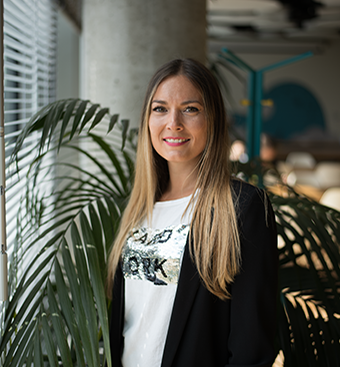 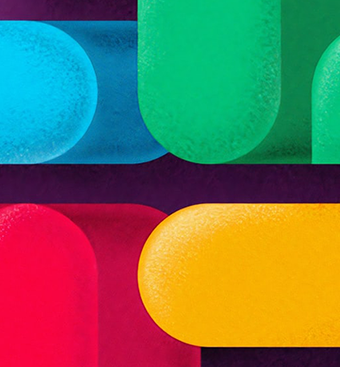 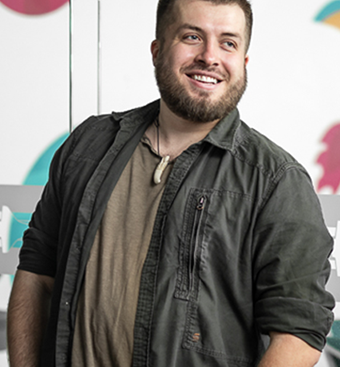